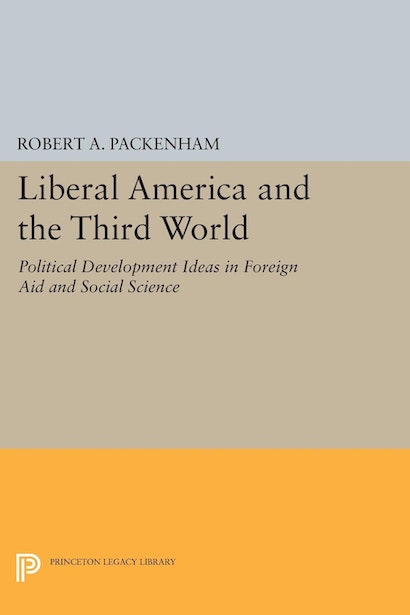 In Europe after World War II, U.S. economic aid helped to ensure economic revival, political stability, and democracy. In the Third World, however, aid has been associated with very different tendencies: uneven political development, violence, political instability, and authoritarian rule in most countries.

Despite these differing patterns of political change in Europe and the Third World, however, American conceptions of political development have remained largely constant: democracy, stability, anti-communism. Why did the objectives and theories of U.S. aid officials and social scientists remain largely the same in the face of such negative results and despite the seeming inappropriateness of their ideas in the Third World context?

Robert Packenham believes that the thinking of both officials and social scientists was profoundly influenced by the “Liberal Tradition” and its view of the American historical experience. Thus, he finds that U.S. opposition to revolution in the Third World steins not only from perceptions of security needs but also from the very conceptions of development that arc held by Americans. American pessimism about the consequences of revolution is intimately related to American optimism about the political effects of economic growth. In his final chapter the author offers some suggestions for a future policy.