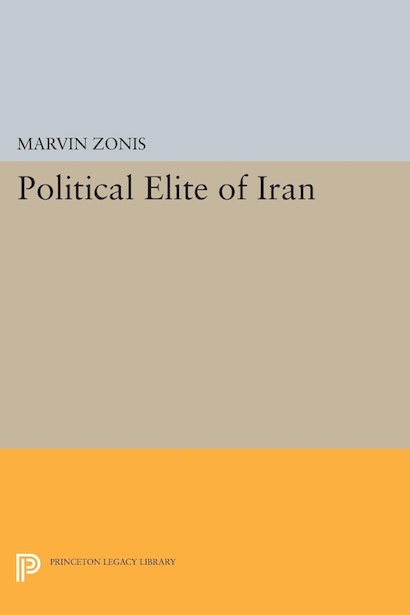 In interviews with 170 politically active Iranians, the author reveals that politics in Iran are based on interpersonal relationships marked by insecurity, cynicism, and mistrust. He then assesses the significance of these characteristics for Iran’s future development.