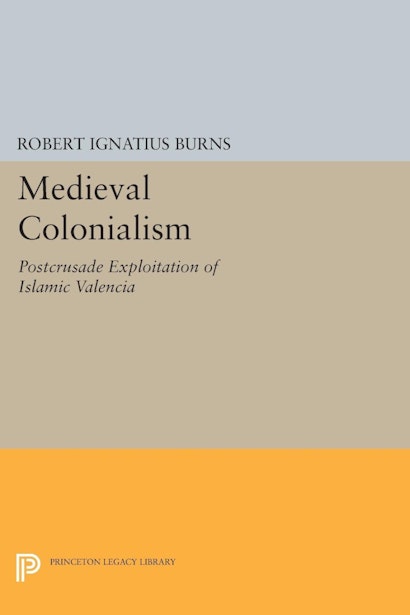 This first major study of tax structure in pre-Renaissance Spain gives new insight into the condition of the conquered people of postcrusade Valencia. Drawing on tax records, it provides the reader with a fascinating glimpse of life among the thirteenth century Mudejars. By showing the financial links between a medieval ethnic enclave and the dominant society, the author illuminates aspects of intergroup relations that have previously been neglected. This volume is the second in the author’s trilogy on Muslim society in Eastern Spain.