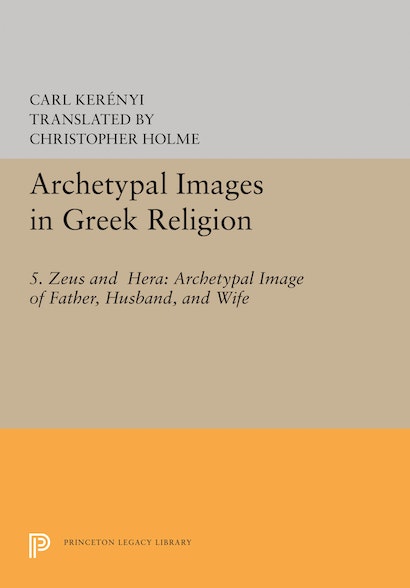 What did Zeus mean to the Greeks? And who was Hera, united with Zeus historically and archetypally as if they were a human pair? C. Kerenyi fills a gap in our knowledge of the religious history of Europe by responding to these questions. Examining the word Zeus and its Greek synonyms theos and daimon, the author traces the origins of Greek religion in the Minoan-Mycenacan civilization. He shows how Homer’s view of the gods decisively shaped the literary and artistic tradition of Greek divine mythology. The emergence of the Olympian family is seen as the expression of a humane Zeus cult determined by the father image but formed within the domain of Hera.