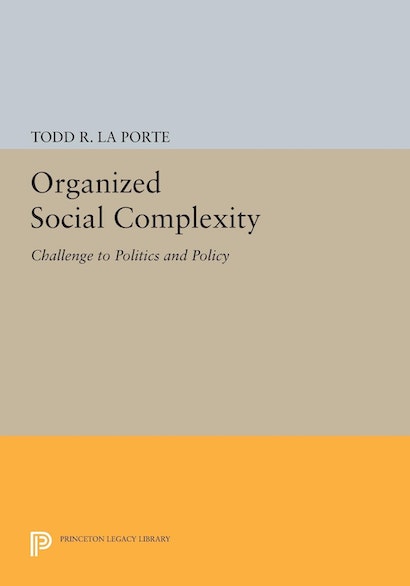 One striking feature of modern political and social development has been the construction of social systems encompassing more and more groups. The increase in social complexity, the authors of this volume contend, has reached a point where accepted concepts fail to describe social and political phenomena adequately.