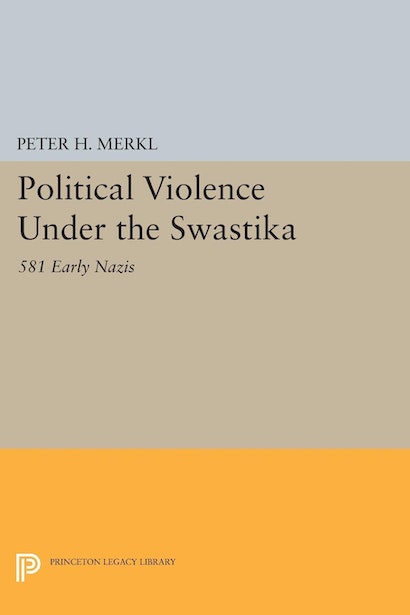 Going to the active core of the Nazi revolt, this exciting psychological, sociological, and behavioral study is based on unique autobiographical stones supplied by over 500 pre-1933 rank-and-file Nazis. Peter Merkl’s findings form the basis for a richer understanding of the political motivation of all extremist movements.