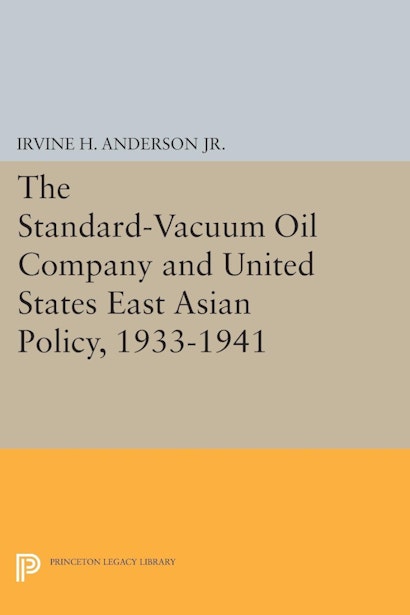 Oil was a basic source of conflict between the United States and Japan. This book examines the role played by the Standard-Vacuum Oil Company in the crisis that led to Pearl Harbor. “Stanvac” was the largest American supplier of oil to Japan and represented the single largest American direct investment in Asia before the war. In the context of Stanvac’s relations with various governments, the author examines the ways in which United States petroleum policy was formulated and the arrangements by which Japan sought to increase its oil reserves. He provides new insight into the impact of the financial freeze of July 1941, the origins of the Pacific War, and the complexities of oil diplomacy.