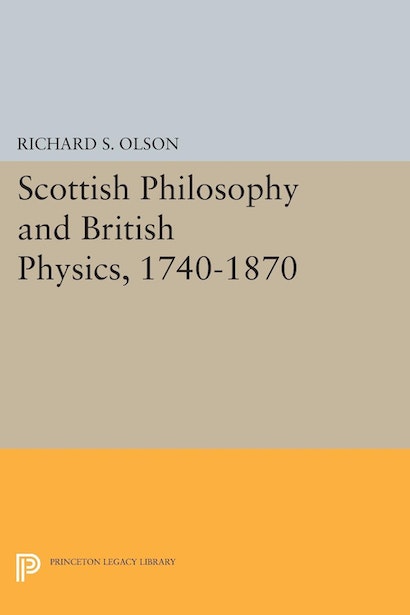 Historians of science have long been intrigued by the impact of disparate cultural styles on the science of a given country and time period. Richard Olson’s book is a case study in the interaction between philosophy and science as well as an examination of a particular scientific movement.

The author investigates the methodological arguments of the Common Sense philosophers Thomas Reid, Dugald Stewart, Thomas Brown, and William Hamilton and the possible transmission of their ideas to scientists from John Playfair to James Clerk Maxwell.

His findings point out the need for modifications to the Duhem-Poincaré interpretation of British scientific style and the reassessment of the extent of Kantian influence on British physics.