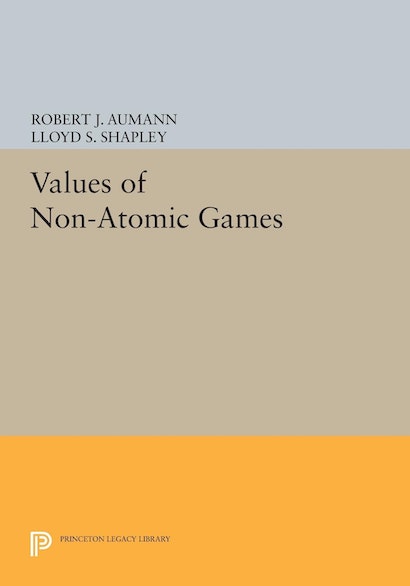 The “Shapley value” of a finite multi- person game associates to each player the amount he should be willing to pay to participate. This book extends the value concept to certain classes of non-atomic games, which are infinite-person games in which no individual player has significance. It is primarily a book of mathematics—a study of non-additive set functions and associated linear operators. 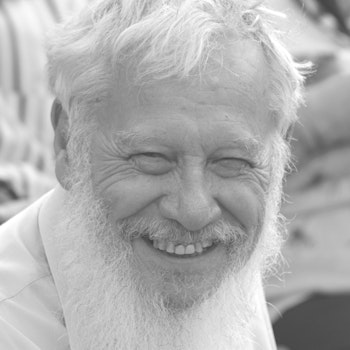 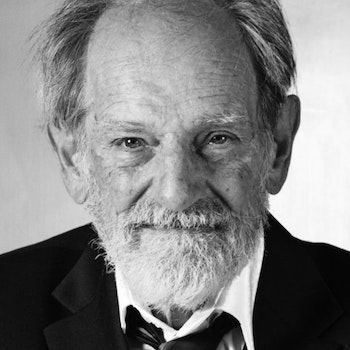