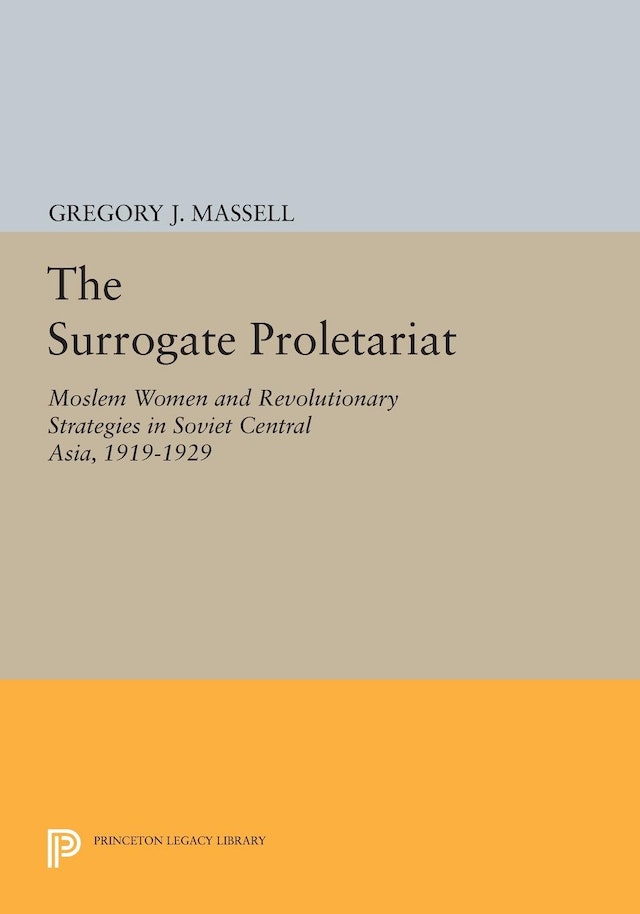 The attempted modernization of Central Asia by the central Soviet government in the 1920’s was a dramatic confrontation between radical, determined, authoritarian communists and a cluster of traditional Moslem societies based on kinship, custom, and religion. The Soviet authorities were determined to undermine the traditional social order through the destruction of existing family structures and worked to achieve this aspect of revolution through the mobilization of women.

Gregory J. Massell’s study of the interaction between central power and local traditions concentrates on the development of female roles in revolutionary modernization. Women in Moslem societies were segregated, exploited, and degraded; they were, therefore, a structural weak point in the traditional order—a surrogate proletariat. Through this potentially subversive group, it was believed, intense conflicts could be generated within society which would lead to its disintegration and subsequent reconstitution.

The first part of the book isolates the trends that made Central Asia vulnerable to outside intervention, and examines the factors that impelled the communist elites to turn to Moslem women as potential revolutionary allies. In the second part, Professor Massed analyzes Soviet perceptions of female inferiority and of the revolutionary potential of Moslem women. Part Three is an account of specific Soviet actions based on these assumptions. The fourth part of the book deals with the variety of responses these actions evoked.