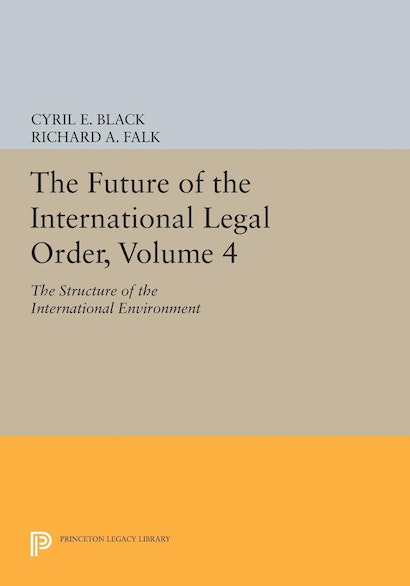 The issues of conflict management treated in this volume are relatively recent consequences of the scientific and technological revolution, and are in significant respects unprecedented in man’s history: food distribution, population, ocean resources, air and water pollution. Such new global problems cannot be adequately solved except by international effort—effort that requires adjustments in the present international system.

What adjustments arc practicable, and at least minimally necessary, are assessed by seventeen lawyers and specialists in international affairs. They approach the subject from two perspectives: the international legal aspects of man in his environment; and the institutions, agencies, and movements that must be further adapted to the rapidly changing needs of mankind.