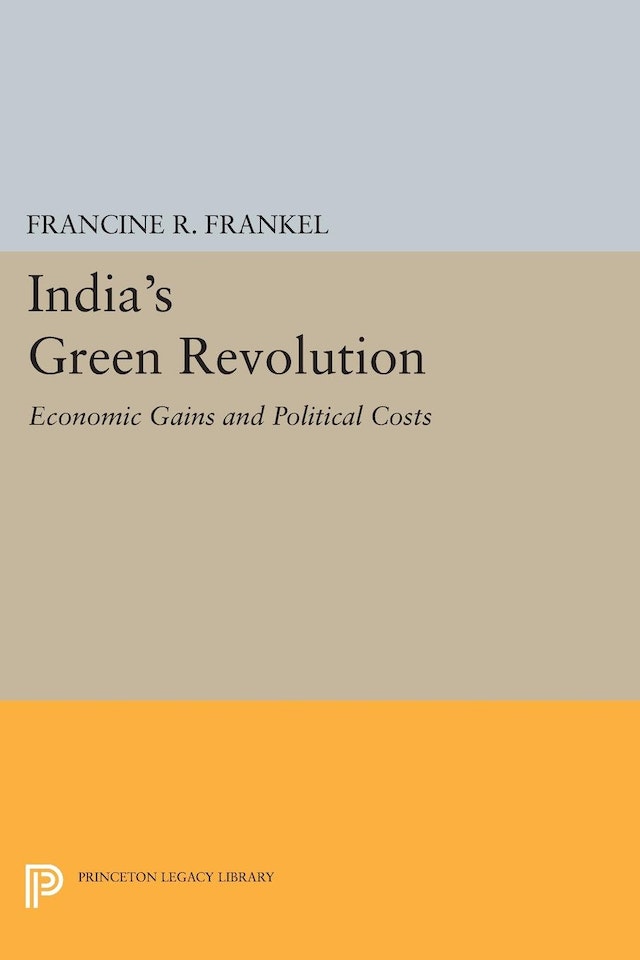 The success of the agricultural policy adopted in 1965 has given India the hope of escaping from its circle of poverty. At the same time the increased rate of economic development seems to have exacerbated social tensions and accentuated disparities that may eventually undermine the foundations of rural political stability.