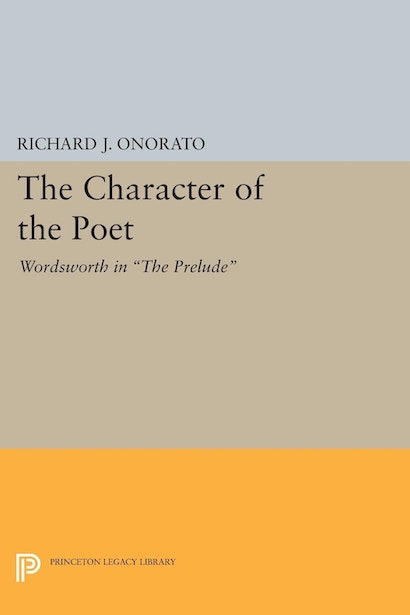 By a judicious use of psychoanalytic concepts, Richard Onorato interprets the Wordsworth revealed in the poem The Prelude and relates the problems of poetic autobiography to those of personality.