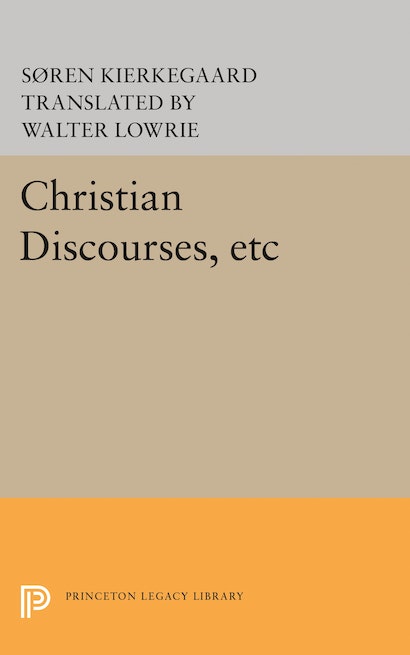 The edition includes “Christian Discourses,” “The Lilies of the Field and the Birds of the Air” and “Three Discourses at the Communion on Fridays.”