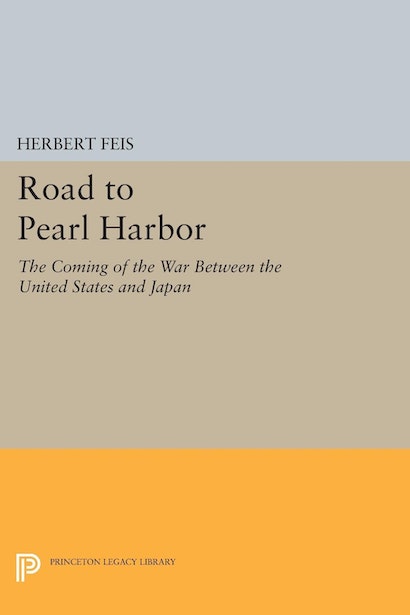 This is a probing narrative of the history which came to its climax at Pearl harbor; an account of the attitudes and actions, of the purposes and persons which brought about the war between the United States and Japan.

It is full and impartial. Though written as an independent and private study, records and information of an exceptional range and kind were used in its making. These give it authority. They include all the pertinent State Department papers; the American official military records in preparation; selections from the Roosevelt papers at Hyde Park; the full private diaries of Stimons, Morgenthau, and Grew; the file of the intercepted “Magic” cables; and equivalent collections of official and private Japanese records. The author was at the time in the State Department (as Adviser on International Economic Affairs) and thus in close touch with the men and matters of which he writes.

In telling how this war came about, this book tells much of how other wars happen. For it is a close study of the ways in which officials, diplomats, and soldiers think and act; of the environment of decision, of the ambitions of nations, of the clash of their ideas, of the way sin which fear and mistrust affect events, and of the struggle for time and advantage.

The narrative follows events in a double mirror of which one side is Washington and the other Tokyo, and synchronizes the images. Thus it traces the ways in which the acts and decisions of this country influenced Japan and vice versa.