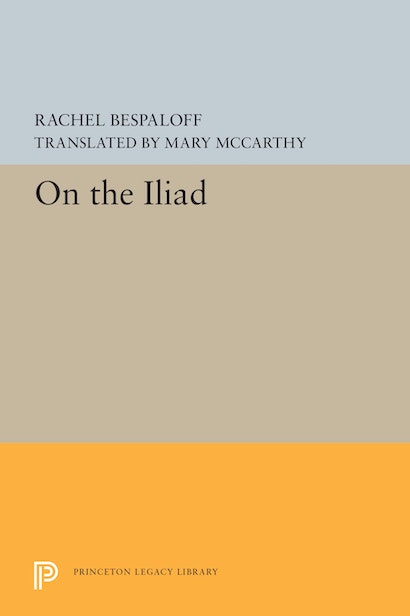 The Style of the Mythical Age: An Introduction by Hermann Broch