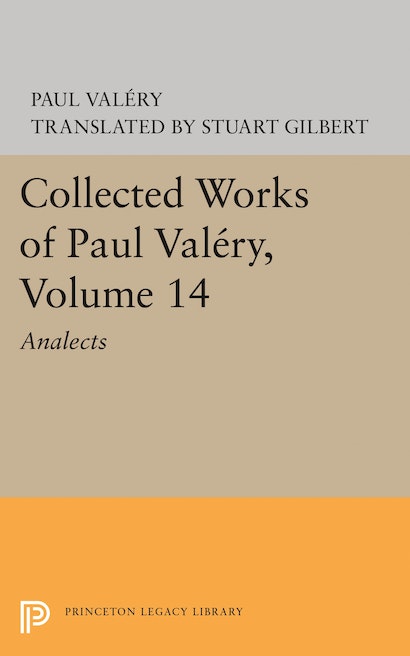 Grouped together in this book are several smaller volumes and plaquettes in which Valéry had published selections of his shorter prose writings: aphorisms, moral reflections, poetic observations, flashes of wit or fancy, even jokes—a variety of remarks and impressions, many of them first recorded in his Notebooks.