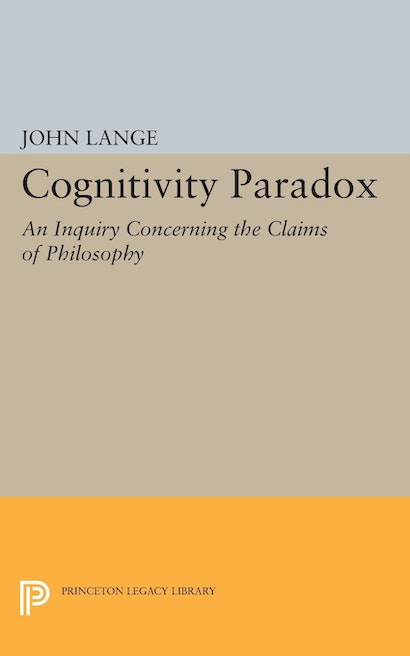 While quick to question the claims to knowledge that others make, philosophers have not so readily submitted their own affirmations to the same scrutiny. In fact, it seems to be the common conviction of philosophers that the assertions they make are cognitive, are true or false, and that philosophical disagreement is genuine disagreement. In this stimulating essay Professor Lange confronts this assumption, presents his own view of philosophy as proposal, and then seeks a solution to the paradox that his view poses for philosophy.