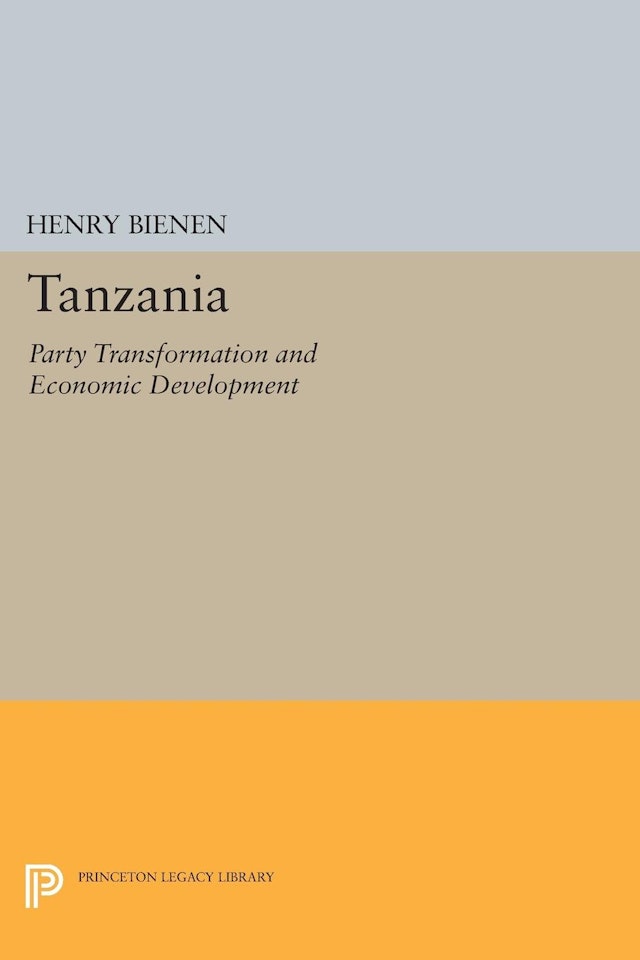 In this 1970 expanded edition, which includes a new Preface and Introduction and a long new chapter, Professor Bienen discusses the events and significance of the Arusha Declaration in the light of his continued research since 1967 while a Visiting Lecturer at University College, Nairobi.