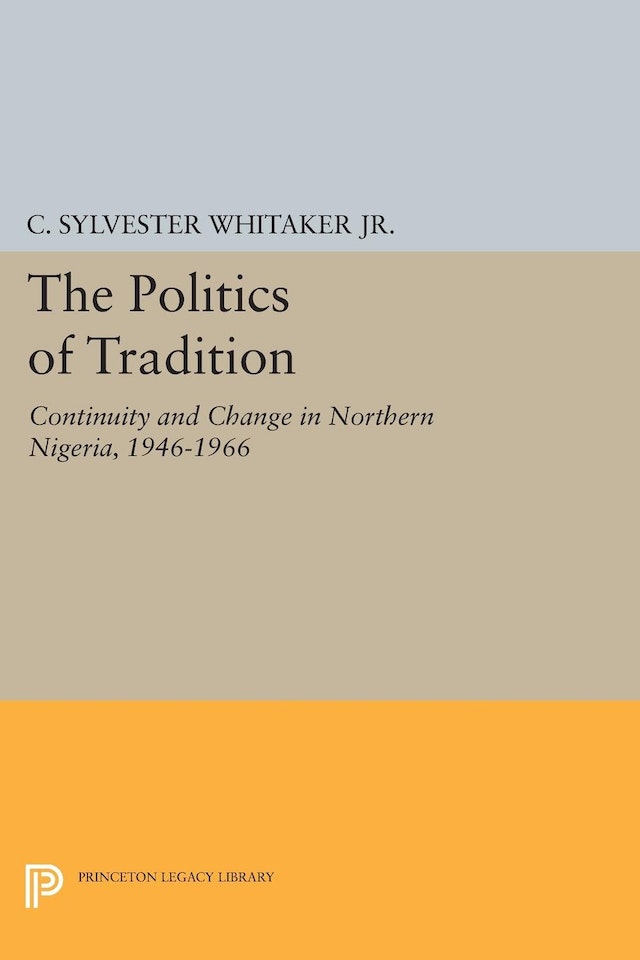 Taking Northern Nigeria during the years 1946 to 1966 as an example, Professor Whitaker shows how modern institutions—parliamentary representation, a cabinet system, popular suffrage, and political parties—were introduced and how they resulted not in a displacement of tradition but in an astute absorption by traditional forces.