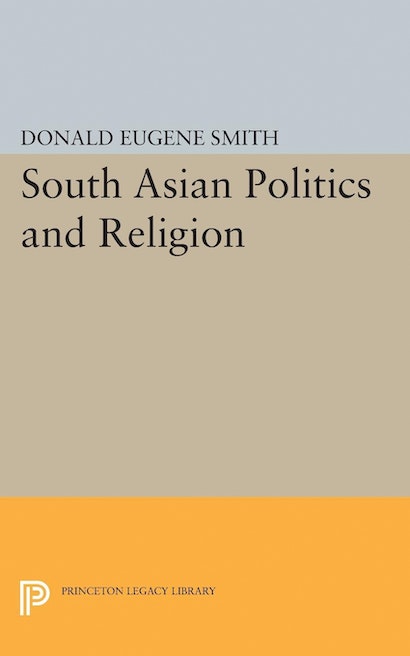 The work of twenty-two scholars is brought together in this comparative study of the emerging relationships between religion and politics in India, Pakistan, and Ceylon. Part I, “South Asia: Unity and Diversity,” presents a comparative analysis of religio-political patterns in the three countries. Part II, “India: The Politics of Religious Pluralism,” emphasizes the rich diversity of Indian religious life and its political consequences. Part III, “Pakistan: The Politics of Islamic Identity,” is chiefly concerned with the political, ideological, and legal problems which Pakistan has faced. Part IV, “Ceylon: The Politics of Buddhist Resurgence,” emphasizes the dramatic developments by which Buddhists have become deeply involved in politics.