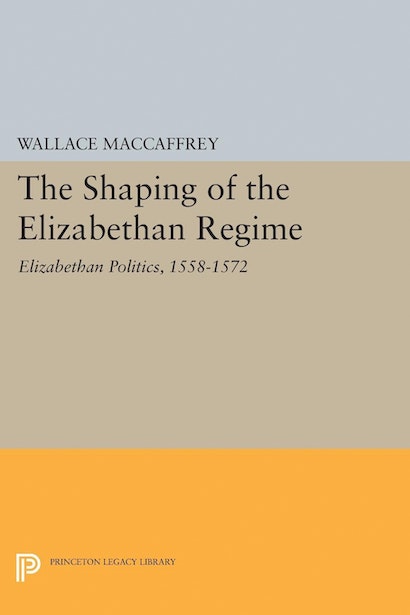 “A fresh and quite original contribution to an understanding of an extremely important period in English history and to a quite remarkable discussion of the role of Queen Elizabeth in the complex diplomacy and policy of the era…. An original, a learned, and very persuasive history of these years…. This is political history at its best.”—W.K. Jordan

“It will be both important and useful to other scholars since it is the first effort of such dimensions since Froude to deal in a narrative pattern with the extraordinary complex problems of power that emerged during the first years of Elizabeth I’s reign.”—J.H. Hexter