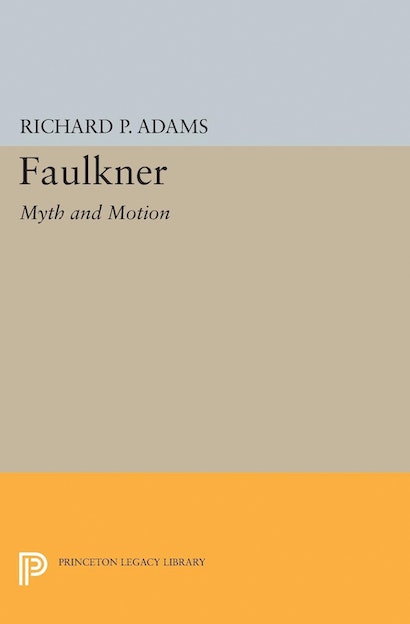 Faulkner said that “Life is motion” and that “The aim of every artist is to arrest motion, which is life, by artificial means and hold it fixed so that a hundred years later, when a stranger looks at it, it moves again since it is life.” The author’s purpose is, in the light of these statements, to define Faulkner’s intentions as a novelist and to analyze the more important technical devices used to carry them out. Because the poems and prose sketches Faulkner wrote before Soldiers’ Pay contain many clues that help to explain what he did in his later and more artistically successful fiction, they are treated more thoroughly than usual. Professor Adams considers the functional relation of the intentions, structures, and texture of Faulkner’s work, and shows how the style, imagery, and symbolism support the strategy of making the motion of life visible by stopping it.