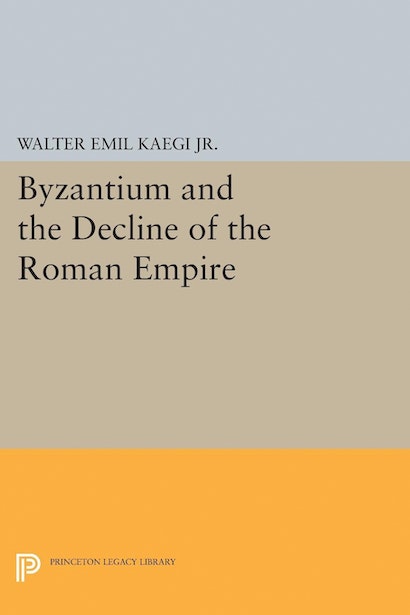 Professor Kaegi studies the response of the eastern half of the Roman Empire to the disintegration of western Rome, usually dated from the sack of the city of Rome in A.D. 410. Using sources from the fifth and sixth centuries, he shows that the eastern empire had a clear awareness of, interest in, and definite opinions on the disasters that befell Rome in the west. Religious arguments, both Pagan and Christian, tended to dominate the thinking of the intellectuals, but economic and diplomatic activity also contributed to the reaction. This reaction, the author finds, was in a distinctly eastern manner and reflected quite naturally the special conditions prevailing in the eastern provinces.