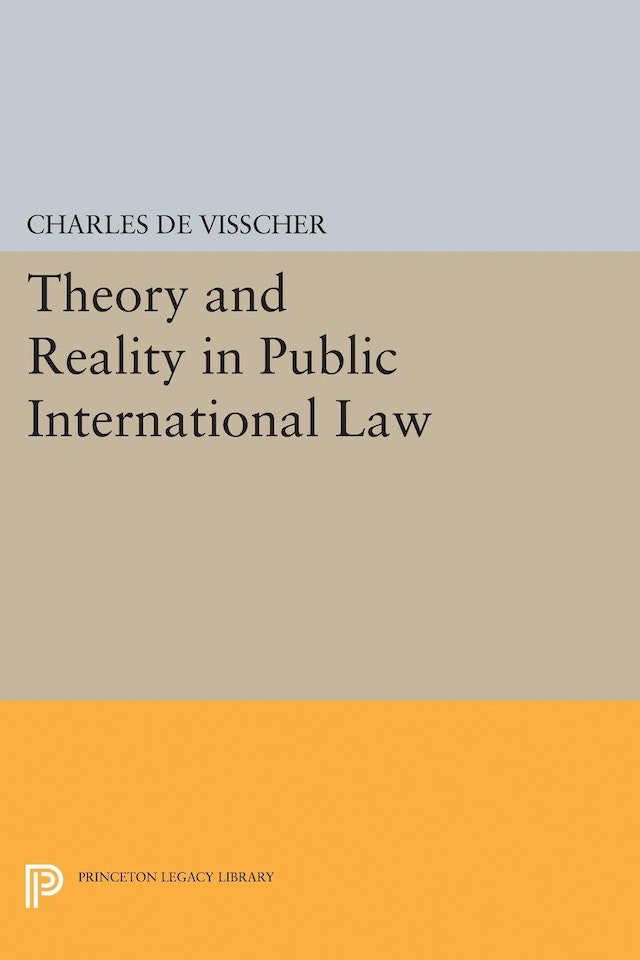 This edition of the work regarded as a modern classic in the field of international law corresponds to the third French edition in which the author updates his attempt “to increase the authority of international law by bringing back into it the values upon which it was founded.” While this edition remains faithful to the ideas expounded in earlier versions, the author included new currents of thought in judicial practice and doctrine. These relate chiefly to the development of international organization, to the progress of codification, and to the decisions of the International Court of Justice.