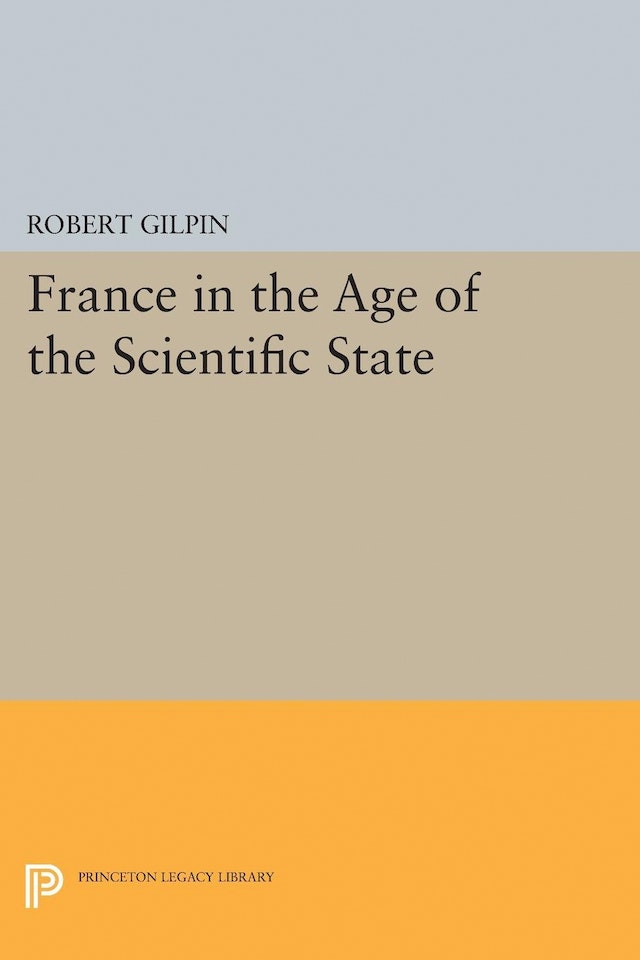 Charles de Gaulle has often warned France and other European nations of the threat they face from advanced scientific and technological countries such as the United States and the Soviet Union. Robert Gilpin examines this “technological gap,” which France fears, and the efforts France is making to introduce change and efficiency into her science administration. He discusses the gap as it affects all of Europe, and suggests that if western European nations are unable to form a common European administration of science policy, and remain the “main world importers of discoveries and exporters of brains,” they may become steadily weaker in international affairs.