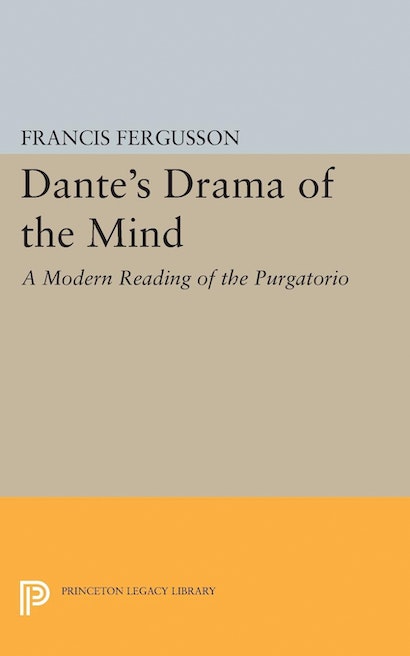 The individual insights employed in this reading of the Purgatorio are those of a twentieth-century mind, as are the author’s references: T. S. Eliot, Henry James, I.A. Richards, Jacques Maritain, and many others. Purposely avoiding the pitfalls of Dantean scholarship, Mr. Fergusson reveals the drama of the order of Dante’s vision, the developed form of the poetry, and the meaning of the canticle for modern man. “The Purgatorio,” he says, “has light to shed upon history and its making; upon psychology, ethics, and education; upon politics and the transmission of our tradition. There are many reasons for learning to read it; it is a central clue.” This brilliantly written book by the author of The Idea of a Theater is itself a central clue to the meaning of the Purgatorio.