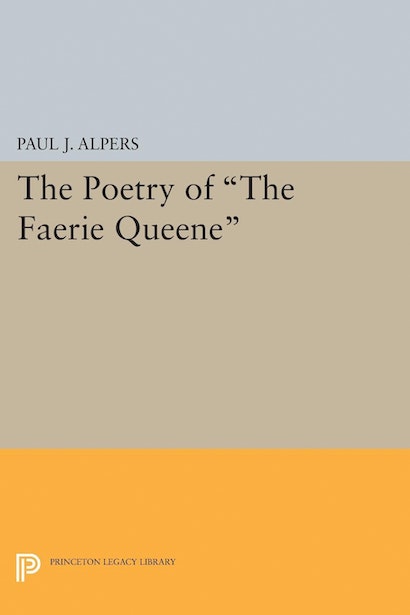 Professor Alpers argues that Spenser’s purpose in The Faerie Queene was not to create a fictional world or to imitate action, but to create and manipulate the reader’s response. Individual episodes in the poem are considered by the author as developing psychological experience within the reader rather than as actions to be observed. Part I is an examination of the technical poetic devices Spenser used to develop the reader’s response to the action of the poem. Part II concerns interpretation, iconography, and source material. Part III draws on the arguments and conclusions of the first two parts to discuss, in a general way, the nature of Spenser’s poetry, including Spenserian allegory.