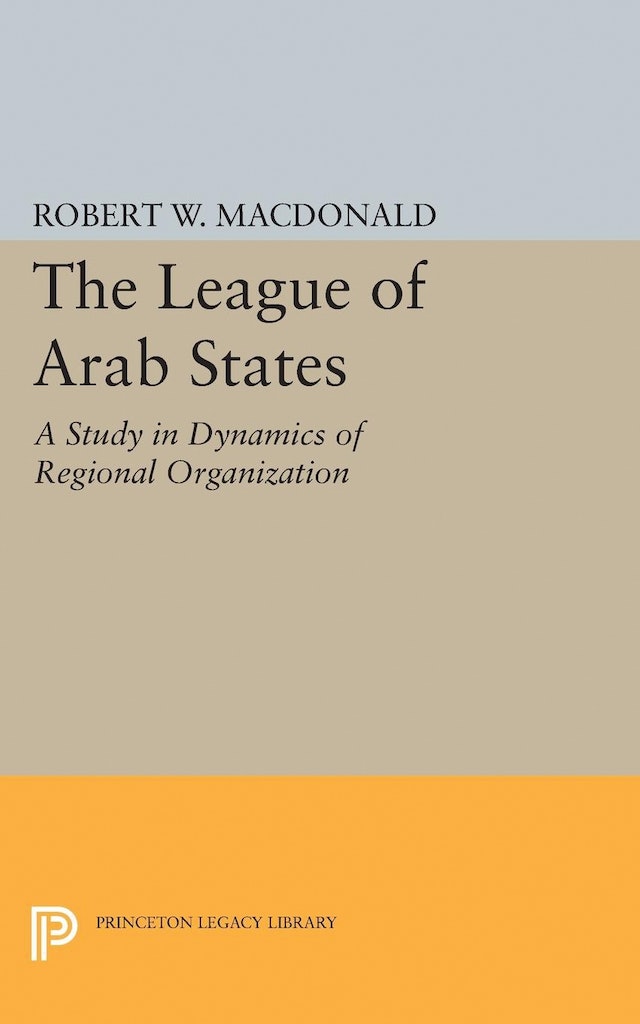 The founding, structure, and operations of the League of Arab States since its organization in 1945 are analyzed. In the first half of the book the author discusses the League’s decision-making processes, considers regional dynamics, the polarization of power between Egypt and Iraq, and the impact of such major issues as Palestine on the League. He considers the League’s techniques of cooperation with the United Nations and its specialized agencies, neutralism and nonalignment, and the boycott of Israel. In the latter half of the study, three major operational questions typical of regional organizations are examined: functional integration in cultural, social, economic, and scientific affairs; problems of regional security and peaceful settlement of disputes; and interaction between the Arab League and the United Nations.