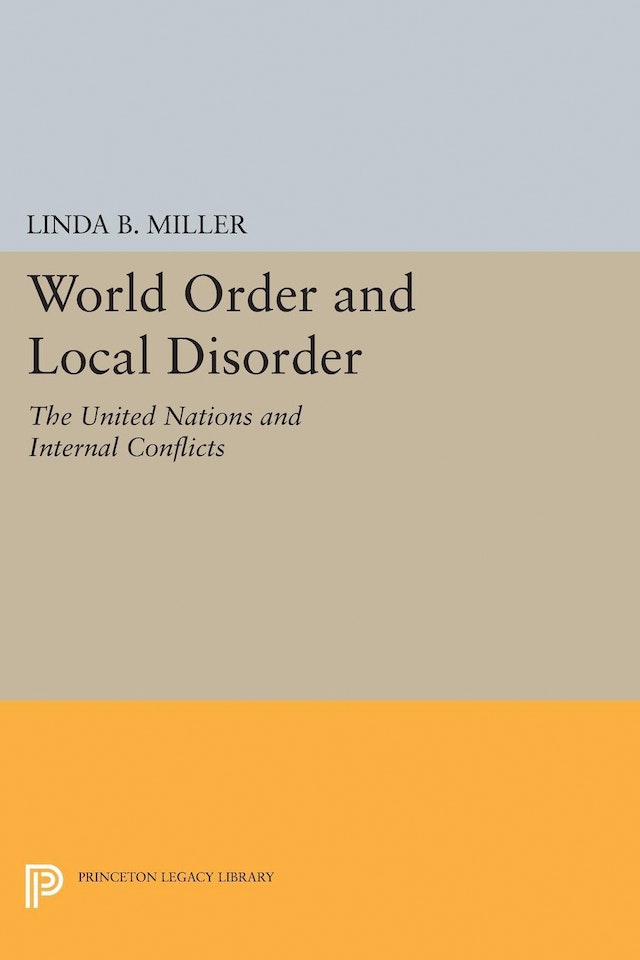 This book considers the varied roles played by the United Nations in cases where threats to peace are created by civil strife in modernizing societies. These struggles for internal supremacy are viewed by the superpowers and other states as parts of larger racial, anti-colonial, or ideological contests. Through a careful analysis of selected cases-Algeria, Angola, the Congo, Cyprus, the Dominican Republic, Greece, Guatemala, Hungary, Lebanon, Laos, Yemen, and Vietnam-the author clarifies the legal and political factors limiting the United Nations’ effectiveness in containing violence and promoting peaceful change.