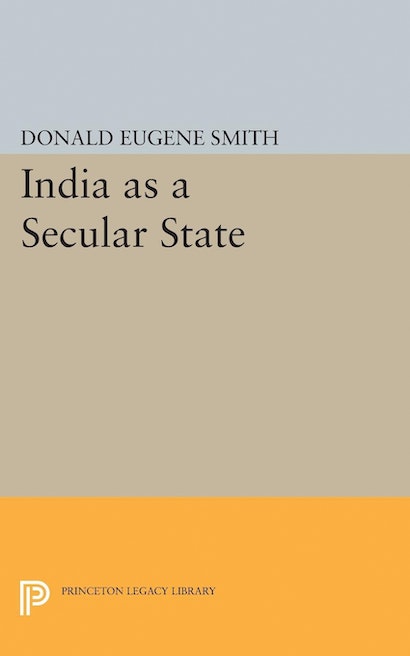 Throughout India’s history, religion has been the most powerful single factor in the development of her civilization. Today, despite her religious tradition, India is emerging as a secular state. In this book, Donald E. Smith explores the origin of the concept of secularization as it is found both in Indian culture and in the example of the western nations. He emphasizes the important role of secularization in India’s total democratic experiment and points out that the degree of its realization will undoubtedly affect the eventual character of democracy in India. In addition, the success or failure of the secular state in India cannot fail to influence the attitudes of her neighbors. Professor Smith considers the many aspects and implications of India’s attempt to secularize her government.