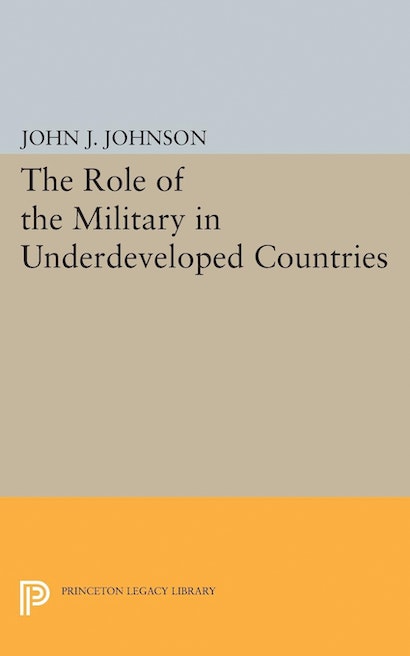 This volume examines the social and political role of the armed forces in the emergent countries of Latin America, Southeast Asia, Sub-Saharan Africa, and the Middle East. The contributors include such distinguished historians and political scientists as Belmont Brice, James S. Coleman, and Lucian W. Pye. They offer here some searching observations on the political structure of the new states, on the relationship between the needs of internal order and those of external defense, and on the curious fact that military regimes, while they have promoted national development, social change, and free political practices in some countries, have hampered similar growth in others.