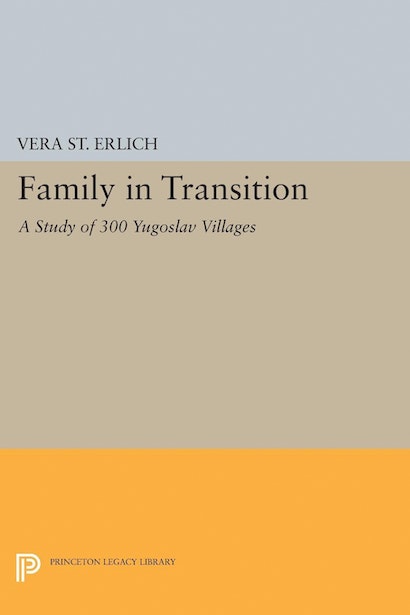 Mrs. St. Ehrlich, a leading Yugoslav sociologist, seized the opportunity just before World War II to examine objectively the fast-vanishing style of life of Yugoslav peasants and villagers. This book, based on a widely distributed questionnaire and many interviews, provides a new picture, based on sympathetic understanding of family relationships and customs in 300 villages. The early chapters deal with the historical background of Yugoslavia and lay a groundwork for the assessment of the influence of centuries of Austrian and Ottoman domination, the brief years of independence, and the recent penetration of a money economy. Subsequent chapters explore attitudes and traditions relating to intra-family relationships.