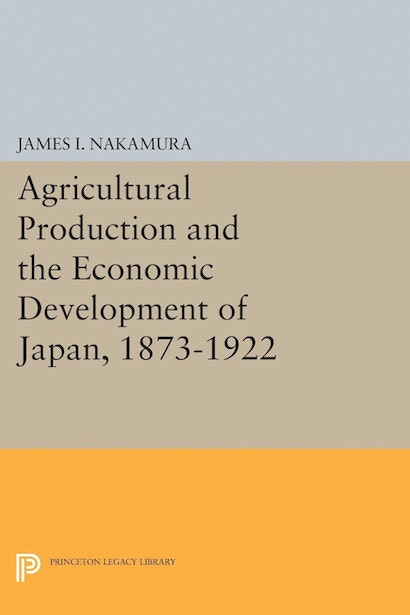 This study indicates that the agricultural production of Japan from 1873 to 1922 was higher than official records indicate, and that this higher rate of Japanese production was partially responsible for the swift economic growth of Japan.