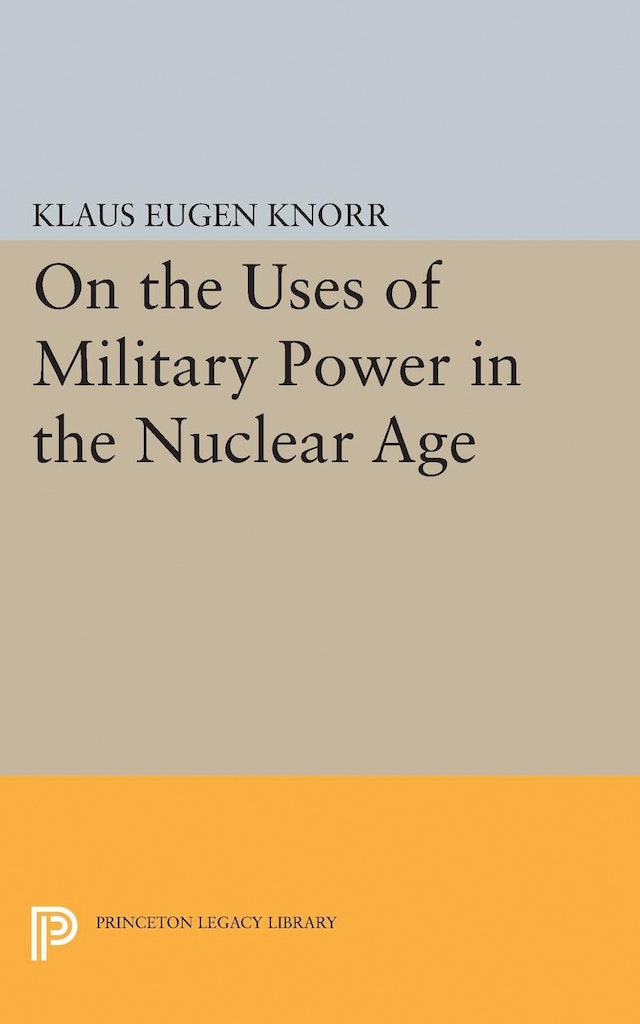 Professor Knorr examines bends in the values which nations derive in their international relationships from the possession and use of both nuclear and non-nuclear military forces, and suggests that territorial conquest and the furtherance of economic benefits by military means have generally diminished in appeal. He inquires into the costs and disadvantages of military power-the greatly reduced security obtainable even by the major nuclear powers and the noticeable diminution in the legitimacy of international violence in its several forms.