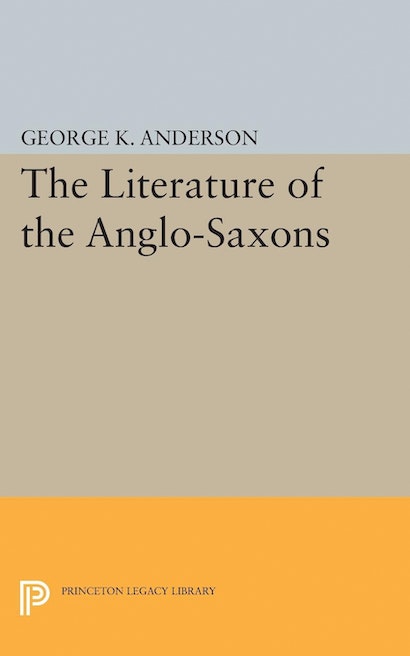 This is a one-volume descriptive history of English literature from the beginning to the Norman Conquest. Emphasis is literary rather than linguistic.