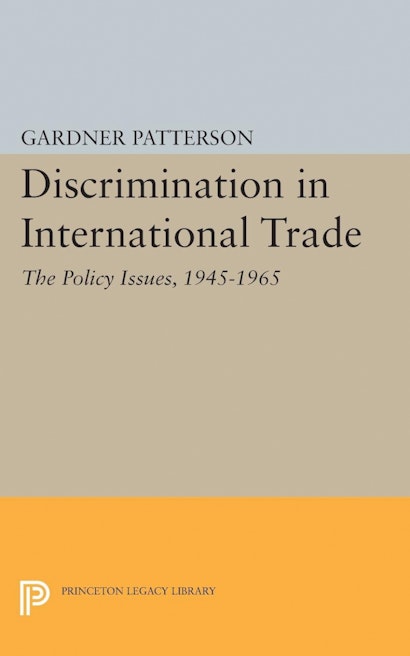 After World War II, major economic policy issues arose within the free world because many nations chose to discriminate in their international trade and payments, hoping to further their national objectives. Professor Patterson analyzes what each of these nations hoped to gain.