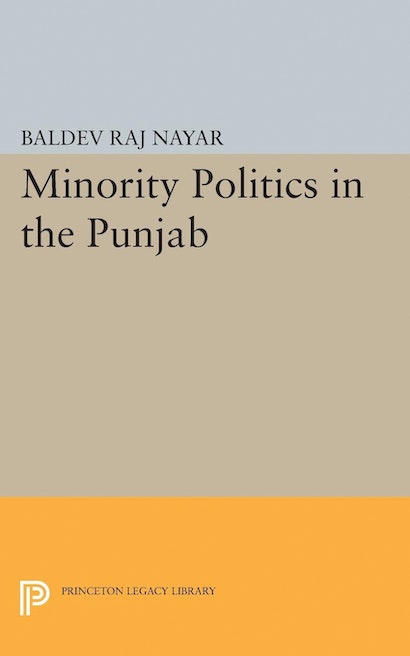 This full-scale study of Punjabi politics since Indian Independence in 1947 considers the major political problem confronting virtually every new nation: how to create a functioning political system in the face of divisive internal threats.