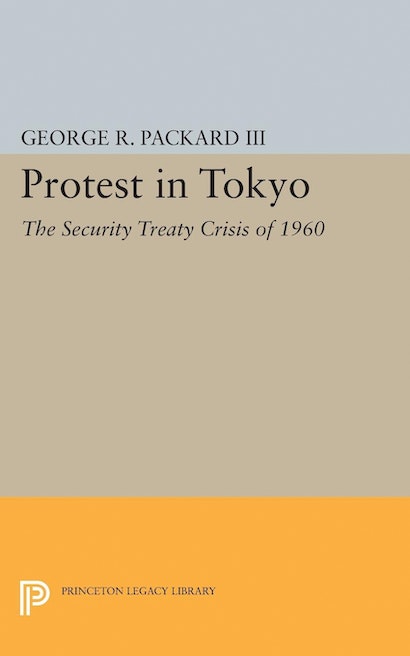 A closely documented, balanced account of the bitter political struggle in May and June of 1960 when thousands of Japanese rioted in protest against the revised treaty. William W. Lockwood calls it “one of the best case studies of Japanese political behavior ever written.”