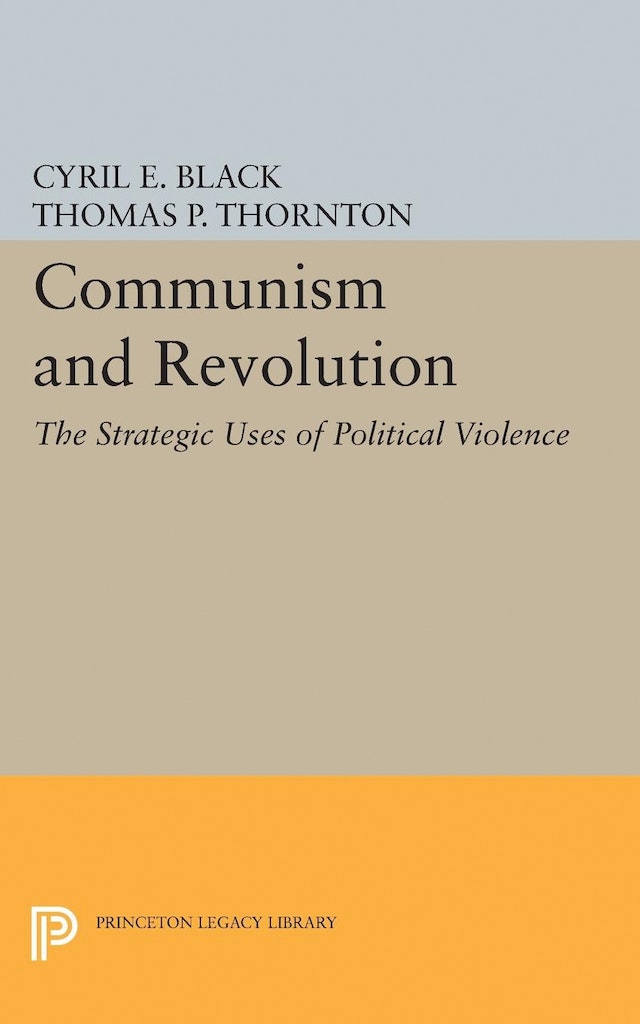 In a period marked by growing fluidity between the West and the Communist nations, the role of revolution as an instrument of political and social change takes on an intense, possibly dangerous importance. Owing to the unacceptable risks of international war, revolutions in the less developed countries are increasingly taking the place of war as the main arena of great-power conflict. Thus, the attitudes and policies of the Communist countries toward revolution are of vital concern. In this book, thirteen specialists on Communist affairs consider how the Communists have used revolutions in the past, what they have deduced from their experience, and what prospects they hold for revolution in light of their ideological commitments.