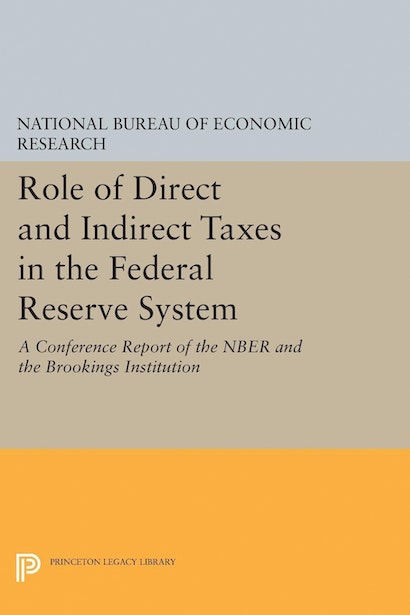 This conference volume deals with the question of what the economic impact of a shift in federal taxation toward greater use of indirect taxes would be with respect to the rate of saving and investment, personal effort, the balance of payments, and the efficiency of resource use. A major focus therefore is on the economic growth and balance-of-payments aspects which have been most emphasized in recent proposals for substitution of a sales tax or a value-added tax for part of the existing income tax.