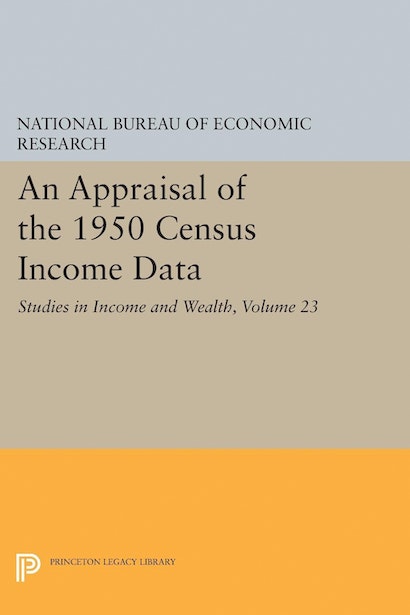 This volume, from the 1956 Conference, deals with the nature, reliability, and the uses of the income data included in the 1950 census. It contrasts this data with income information from other sources—field surveys, and administrative records of government regulatory, fiscal, and social security agencies. Another group of papers deals with substantive findings based on income data. Of three papers of a more general nature, one surveys the frontiers of size distribution research, another builds a bridge between the census data and other income data, and a third provides an historical review of income questions in census surveys.