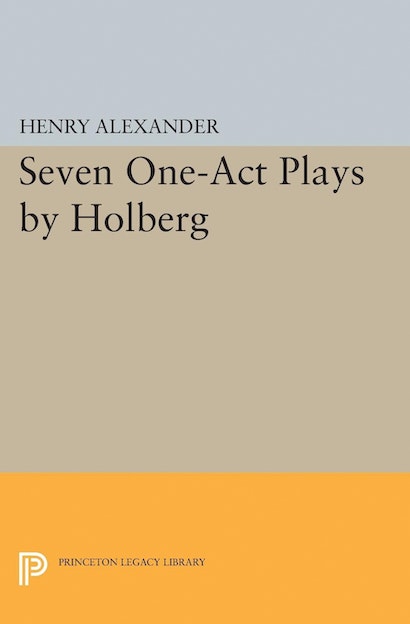 These short plays by the great Danish-Norwegian playwright Ludvig Holberg reveal, in brilliant and sparking miniature, his genius for comedy. The plays are here translated into English for the first time, with an introduction by Svend Kragh-Jacobsen, well-known Danish theater critic. In these social comedies Holberg pricks the vanity of snobbery and the worship of riches, deals with the world of the philosophers, and has fun with the theme of common sense. A talkative barber, a scientific charlatan, and an ignorant farmer boy come in for sharp characterization.