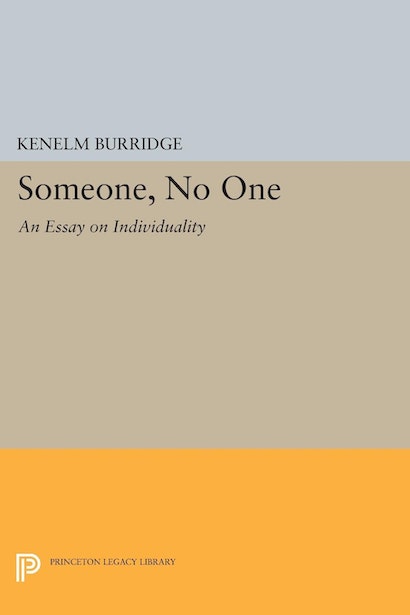 Examining the concept of individuality and the ideology of individualism in terms of a dialectic between the self and the social order, the author draws a distinction between the person as an identity—a “someone”—who conforms to social roles and norms, and the individual as a nonidentity—a “no one”—who holds particular nonconformist perceptions of truth that result in conscious and independent moral discrimination and innovation.