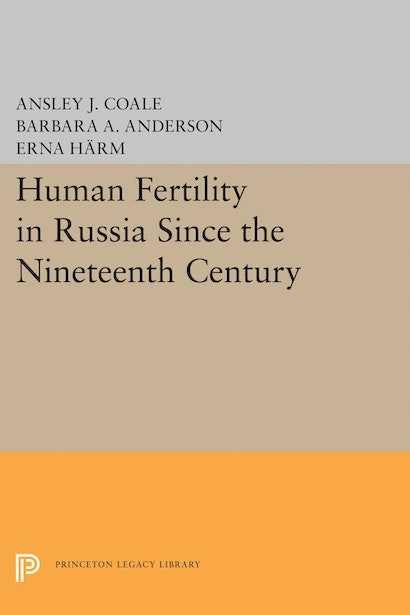 The birth rate in late-nineteenth century Russia was high and virtually constant, but by 1970 it had fallen by about two-thirds. Although similar reductions have occurred in other countries, the decline in Russian fertility is of particular interest because it took place in a setting of great ethnic heterogeneity and under economic and social institutions different from those in the West. This book tells the full statistical story of trends in Russian fertility since the first census in 1897 by examining the conditions—social, economic, cultural, and demographic—that existed at the beginning of and during the decline in human fertility.