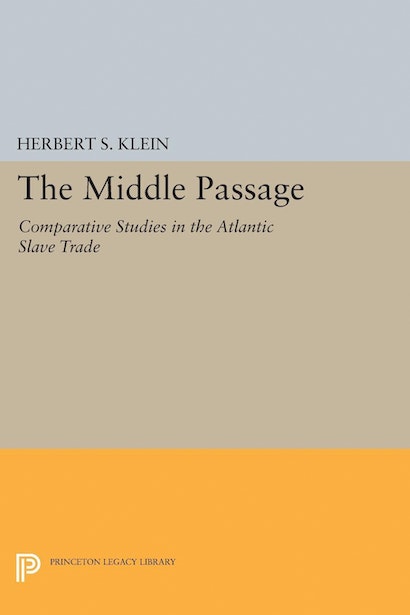 Herbert Klein’s book makes several distinctive contributions to our understanding of the slave trade. It offers us the first systematic comparative study of major European slave traders based exclusively on archival sources. The author’s minimization of the effect of overcrowded slave ships contributes to a longstanding debate regarding the mortality rate of the slaves. His emphasis of the African influences on the character of the slave trade offsets the more frequent emphasis placed on the European influences. Furthermore, Klein maintains that basic similarities existed among the slave-trading practices of all nations, with no one nation being any better than another.

Using demographic and other quantitative data, Professor Klein describes the trans-Atlantic slave trade as it was practiced by all of the major European powers during the period of its maximum development. His work spans a century and a half of European trading activity and an area from Senegal to Mozambique in Africa and from the Chesapeake to Guanabara Bay in the Western hemisphere.