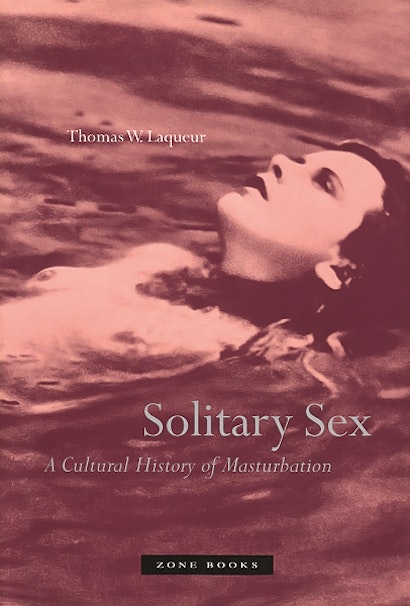 The book’s range is vast. It begins with the prehistory of solitary sex in the Bible and ends with third-wave feminism, conceptual artists, and the Web. It explains how and why this humble and once obscure means of sexual gratification became the evil twin—or the perfect instance—of the great virtues of modern humanity and commercial society: individual moral autonomy and privacy, creativity and the imagination, abundance and desire. 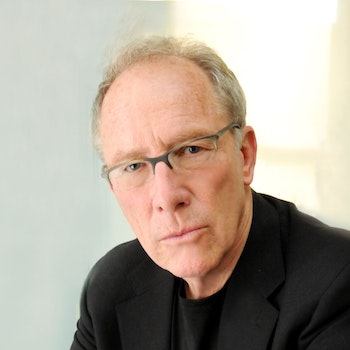 "A compendious and witty analysis of the subject."—Los Angeles Times