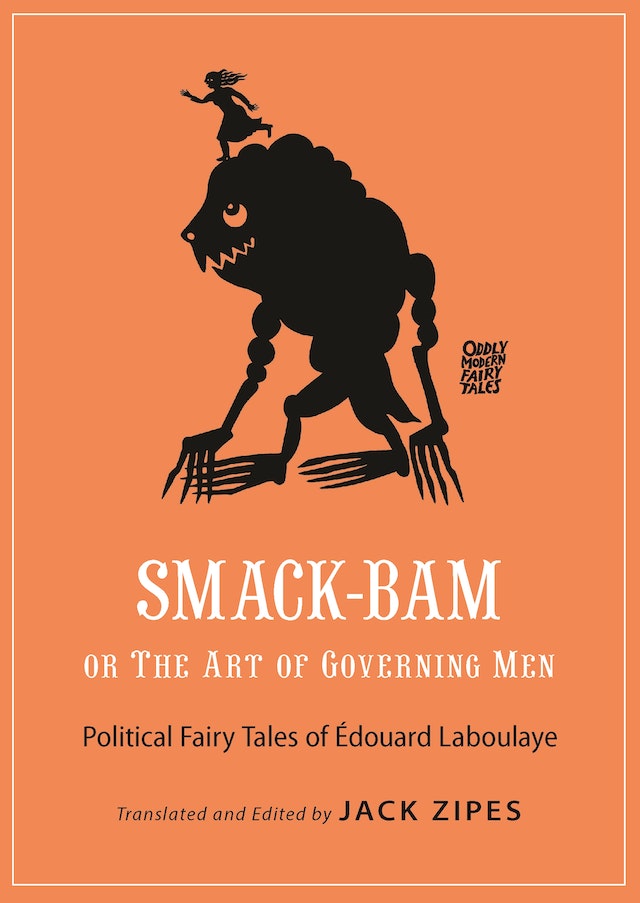 Smack-Bam, or The Art of Governing Men
Available in 2 editions
Buy This 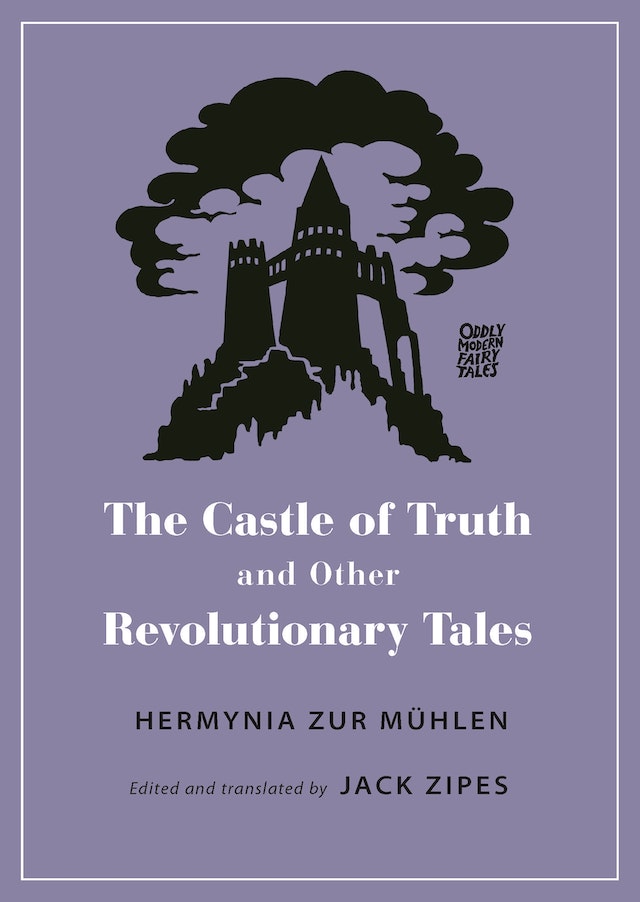 Ever since I began a collaboration with Princeton University Press in 2008 to found the Oddly Modern Fairy Tales series, almost all the books we have published have been somewhat political but not didactic. In fact, the different volumes in the series are highly innovative from an aesthetic perspective and also address problems regarding social justice. Most of these books were and still are intended to wake up readers to the disparities in the lives of common people. Smack Bam, or The Art of Governing Men by Édouard Laboulaye  and The Castle of Truth and Other Revolutionary Tales by Hermynia zur Mühlen are good examples of the types of books in the series that seek to appeal to our sense of humanity. Laboulaye was an esteemed French jurist who fought against sexism, racism, and authoritarianism in the late nineteenth century. His book is one of the first major collections that fosters feminism. Hermynia zur Mühlen was a privileged Austrian aristocrat, who dedicated her life to speaking out for the disadvantaged people in the world, and her tales, dedicated to readers six to sixty, provide hope that we can create a more just world.

Listen as Jack Zipes reads two selections from Smack-Bam, or the Art of Governing Men.

Jack Zipes is professor emeritus of German and comparative literature at the University of Minnesota and the author, translator, and editor of dozens of studies and collections of folk and fairy tales. His recent books include Why Fairy Tales Stick: The Evolution and Relevance of a Genre, Relentless Progress: The Reconfiguration of Children’s Literature, Fairy Tales, and Storytelling, and The Enchanted Screen: The Unknown History of Fairy-Tale Films.