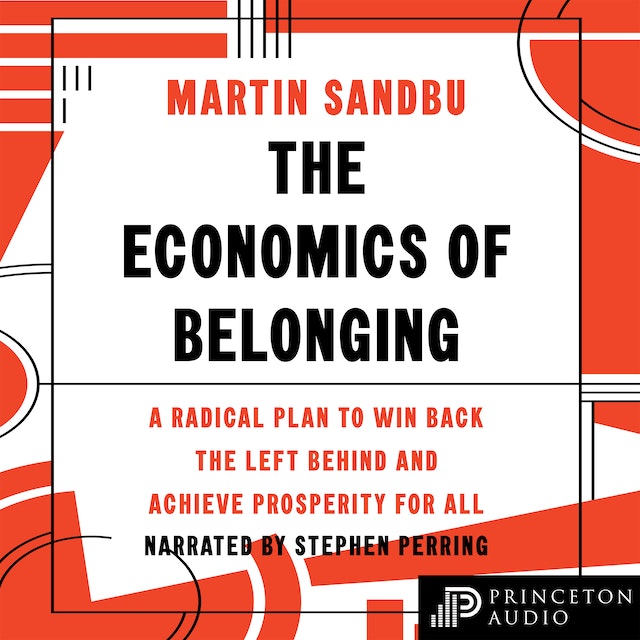 Fueled by populism and the frustrations of the disenfranchised, the past few years have witnessed the widespread rejection of the economic and political order that Western countries built up after 1945. Political debates have turned into violent clashes between those who want to “take their country back” and those viewed as defending an elitist, broken, and unpatriotic social contract. There seems to be an increasing polarization of values. The Economics of Belonging argues that we should step back and take a fresh look at the root causes of our current challenges. Listen in: