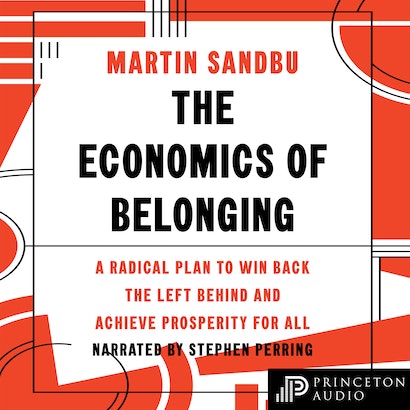 Listen in: The Economics of Belonging